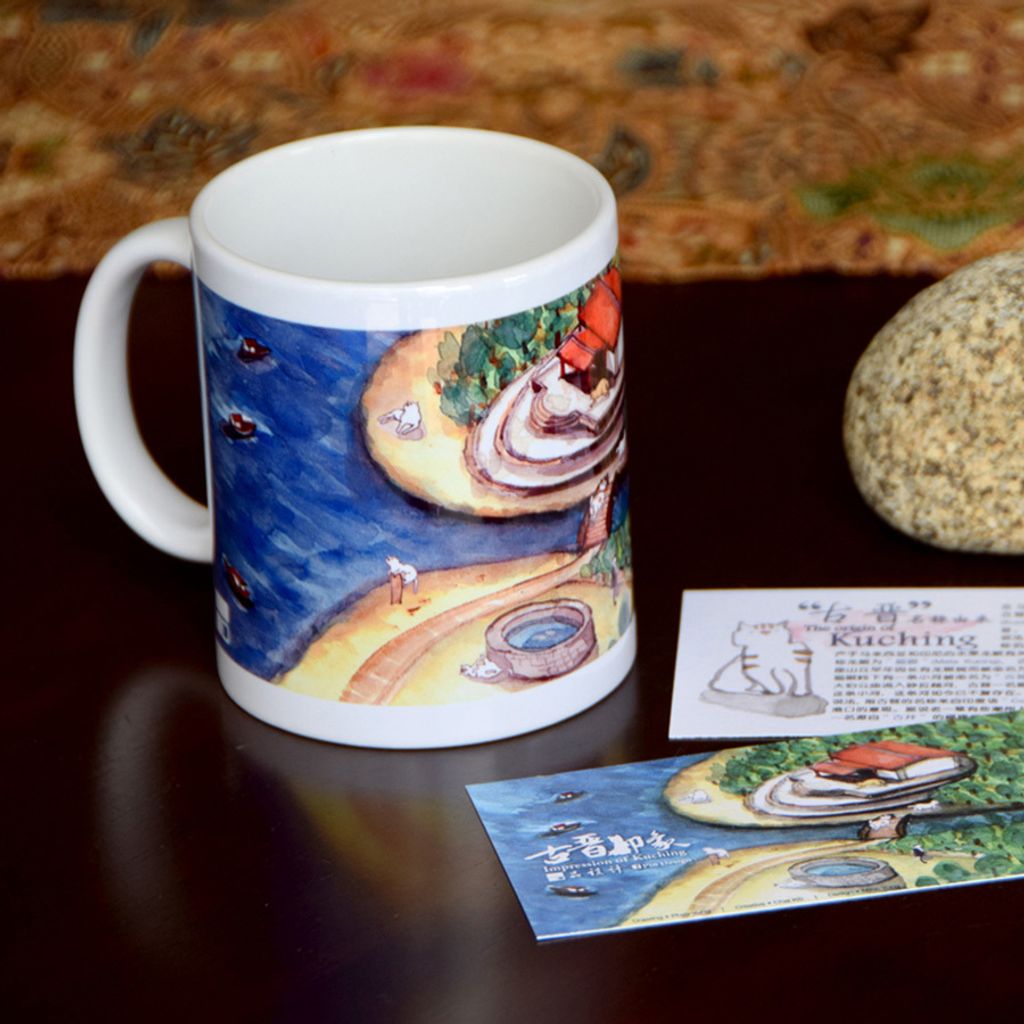 Kuching, described as one of the most attractive cities in Southeast Asia, is the capital of Sarawak Malaysia. It is a city rich in history, and modern day Kuching is a delightful blend of modern structures and old-world charm. Kuching is divided by the Sarawak River; the south is a commercial residential area, dominated by Chinese, while the north shore is predominantly Malay in character, with old kampong houses lining the river. The two parts of the city are very different in character and even have separate mayors and separate town halls.

Kuching is a place with congenial folks and they also welcome the travellers with open arms. Their cooperative citizens help the tourists if they face any language barrier or directional trouble. Being a multi-cultural city in Malaysia, Kuching has all kinds of citizens. One can see a mixture of various religions and languages in this place. Just like chinese people speak in their own Mandarin, Hokkien or Hakka dialect, similarly the Malays speak the national language. The infusion of British people has also introduced English as one of the prominent languages now. Indians comprising Tamils, Punjabis and Sikhs can also be found in Kuching. Apart from that, races like Bidayuhs, Melanaus and Javenese are also to be found in Kuching.

The origin of “Kuching”
Kuching means ‘cat’ in Malay. Some folks depict that the name of the city has been derived from a fruit called "Mata Kuching" which is widely available in Malaysia and Indonesia. There is a hill called Bukit Mata Kuching which is thought to be named after this fruit. Kuching is actually named after the Kuching River, a tidal stream that runs from Tua Pek kong Temple to Chinese History Museum and located at foot of the hill. At present the river does not exist due to the silt deposits. Another folk depict that the town may have originally have been known as Cochin (port) – a word commonly used across India and Indochina. Some Chinese Teochew peoples said, the town named after “Old Well“ in Hokkien or Teochew language.